Everything Matters: Beyond Meds

Signs of the Times 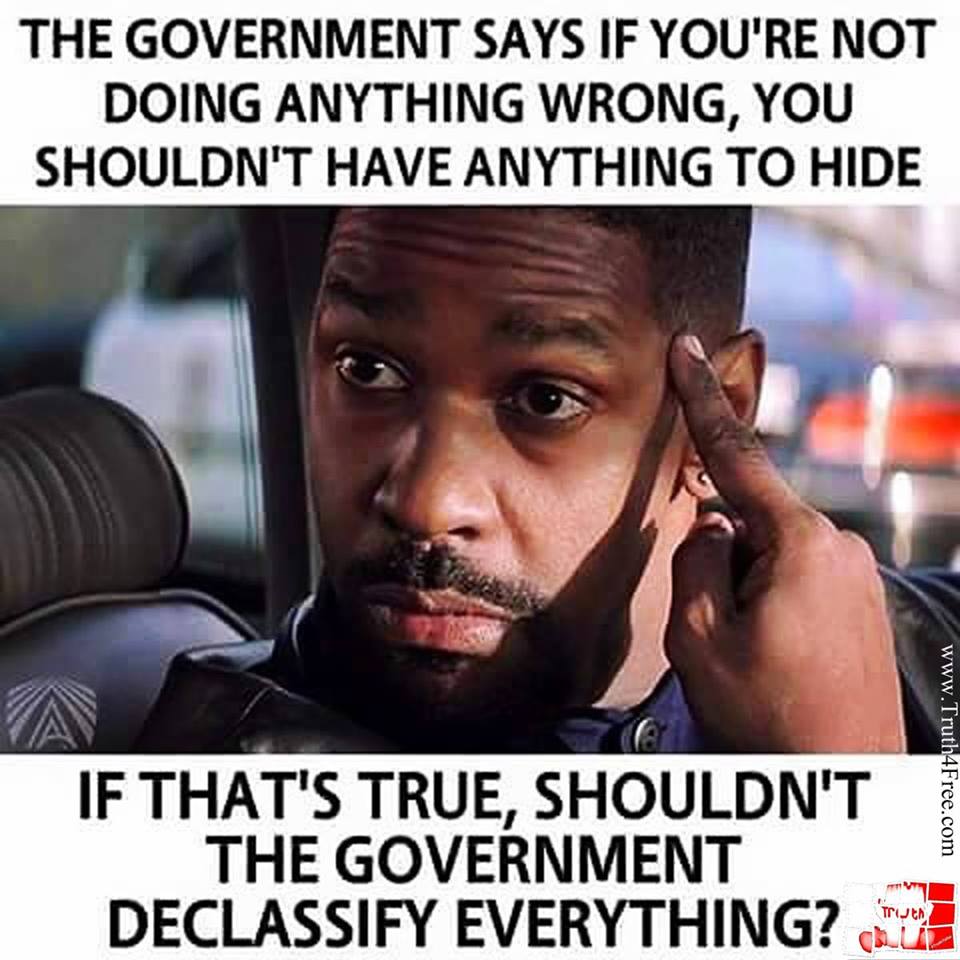 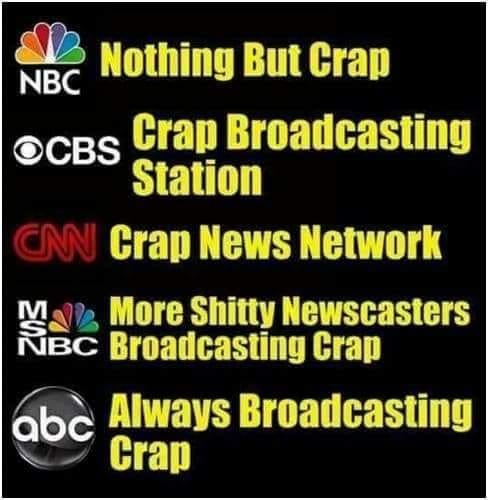 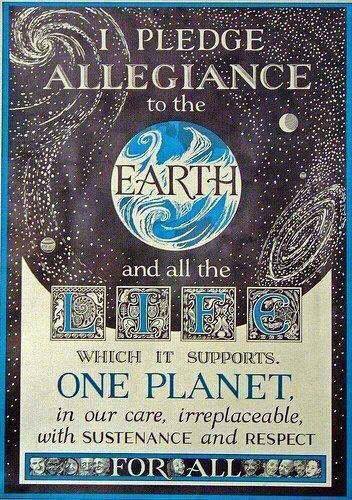 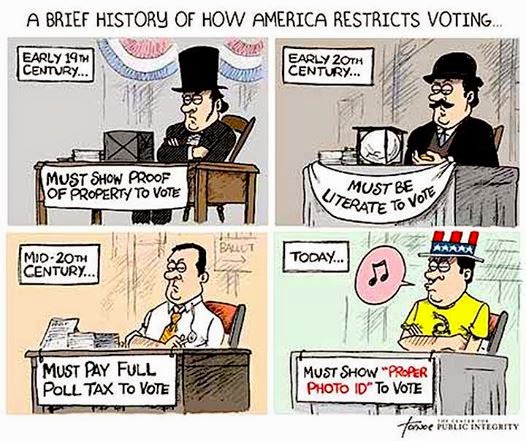 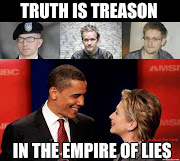 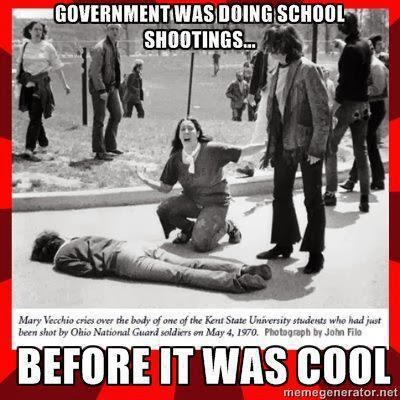 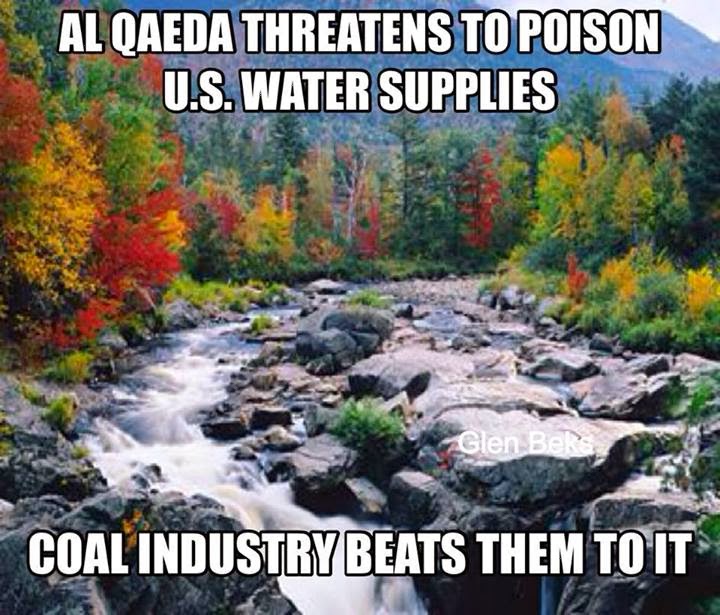 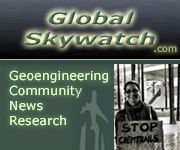